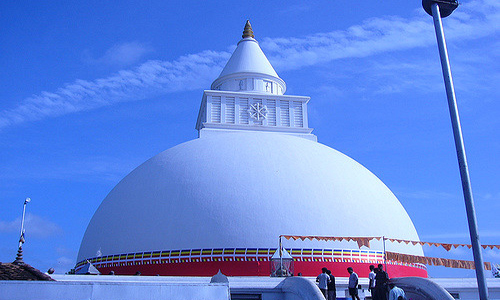 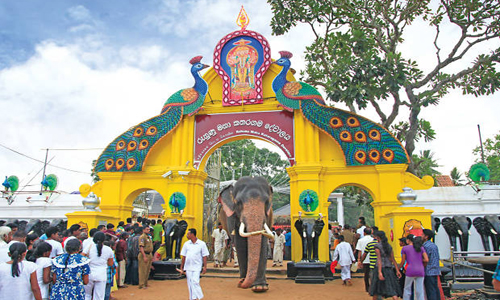 It is a secret city to Srilankan Buddhist and Hindu people. Situated Monaragala district in Uwa province. The most important key fact is the ancient Kiriwehera Buddhist stupa was built in 6th century king Mahasen's reign. The Boo tree planted behind the kiriwehera is a one of the eight saplings f Sri Maha Bodhiya in Anuradhapura, Sri Lanka. Most of the Hindu people lived in Sri Lanka come to worship Kataragama Hindu Kovil in July month and there is a traditional perehara in this month. This perehara is conducted by both Buddhist and also Hindu pilgrimages.