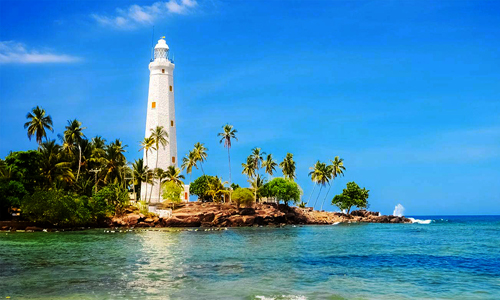 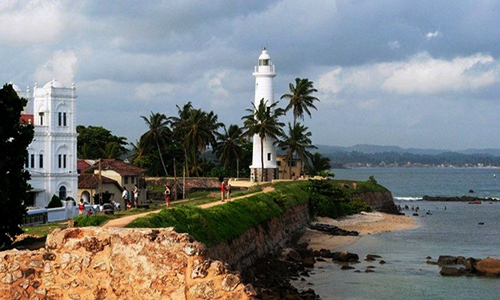 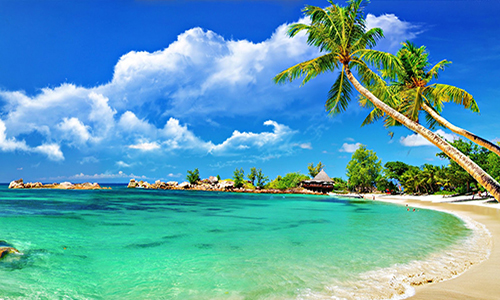 Galle is the capital city of the southern province in Sri Lanka. In 1649-17 during the Dutch colonial period built the Galle fort and now it is a one of the world heritage and the strongest rest fortress that left in Asia. Other prominent landmarks in Galle include natural harbor, National Maritime Museum, St. Mary's Cathedral, founded by Jesuit priests are the most attractive places in the Galle. Galle International Stadium is recommended as the world most beautiful playground. Rumassala is the other key fact that Galle has. It is amount and that situated in costal side in Unawatuna and includes several kinds of herbal plants. Unawatuna is rich in biodiversity. Rumassala Forest Mountain has 60 kinds of endemic birds, specific species of mammalian etc. Off the coast of Unawatuna, beneath the Indian Ocean lies a number of coral reefs, shipwrecks, and a great variety of fish and turtles. The turtles are used to lay their eggs in some time durations and most of traveler’s ego to get this experience. For shopping and also for photographic purpose the goal fort is most popular. 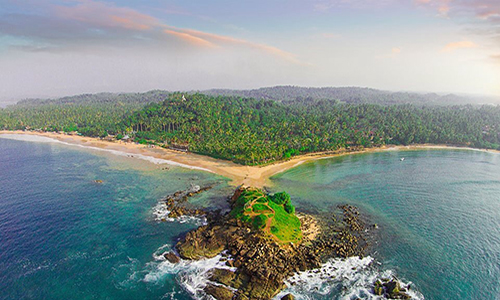 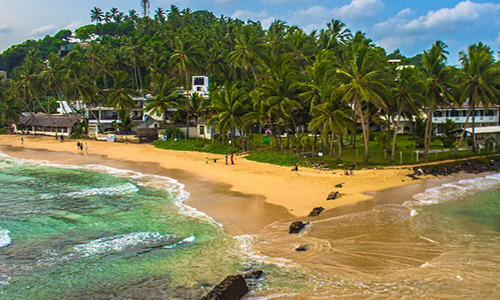 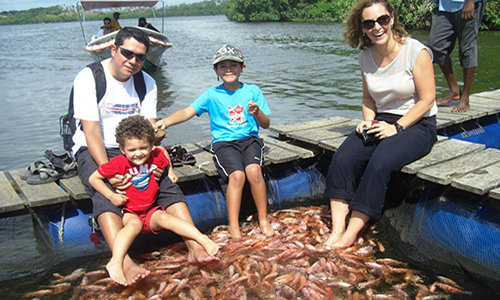 Mirissa is a small town in the southern coastal area situated in Mathara districts Southern province. Mirissa coast is very popular for day and night tourism destination. There are a fishing harbor and the main location that you only can watch whales and dolphins. All the faculties are provided to this amazing traveling adventure. Most of travels make their destination in Mirissa cost because it has the amazing beach, climate, and also the waves. Surfing, was watching, fishing is most popular task you can participate and also grab the experience.