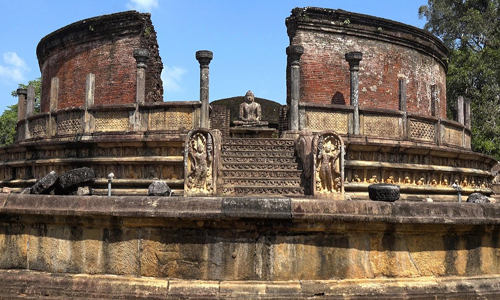 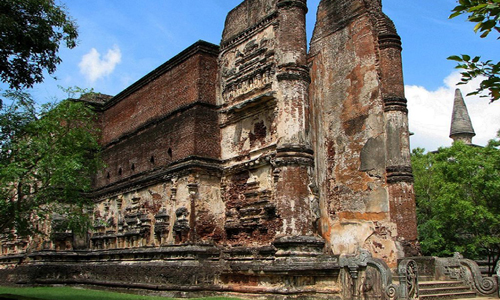 Polonnaruwa is situated in Polonnaruwa district North Central province. Polonnaruwa had the best fertile lands and most of the rice is supplied from this district. Mahawali River is the main river that supple the water and have hundreds of tanks those were built by ancient kings and queens. Parakrama Samudra or the Sea of Parakrama is the grates technological tank build by King Parakramabahu and it is capable to supply the water to whole eastern areas in the dry season. The reign of King Parakramabahu is the most magnificent era that Polonnaruwa has. Lots of the ancient ruins were built in his reign. Polonnaruwa Vatadage, Hatadage, Rankoth Vehera, Nissanka Latha Mandapaya, Gal Vihara are the some of the ancient and attractable places that you want to see. Most of the locations are related to the Buddha and its tell you how the ancient Srilankan people work with the stones and their capabilities of change the right stones to soft aircraft. Visiting the wonder of Sri Lanka brings you an unforgettable experience plus visiting ancient Polonnaruwa also brings you an unforgettable memories to your life.