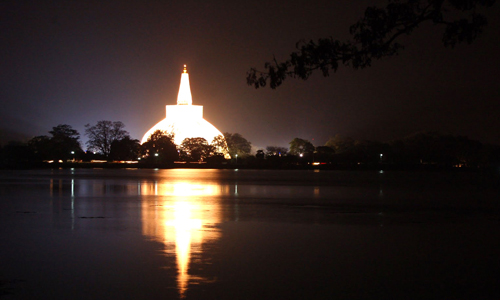 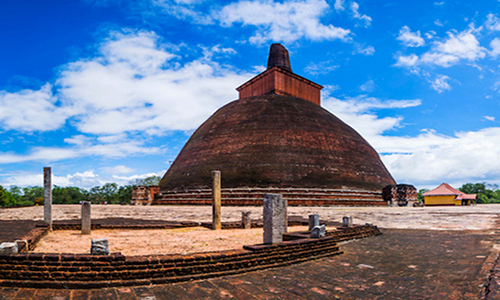 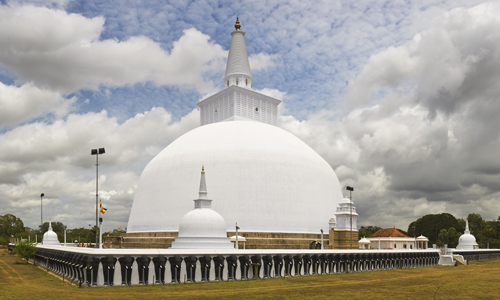 Anuradhapura is a one of a capital city of Srilanka. It’s situated in the North Central province and it is the capital of the province. Anuradhapura ancient city is famous for its wellpreserved ruins of an ancient Sri Lankan civilization. It was the third capital of ancient Sri Lanka. Anuradhapura consider as within thousand years center of Theravada Buddhists world heritage. It is one of the world heritage among eight in Sri Lanka. It is considered the capital of Sinhalese up to start of 11th center. Anuradhapura ancient city is taking as sacred to the Buddhist world and today it’s surrounded by covering 16 square meters. With the introduction of the Buddhism, The city is gaining more glory and begin the greatest building era. You can be the witness of how the ancient fortress were strong and the technology they were used. During the era of Anuradhapura, the royal family and other people always with the religion and also the temple. So they were capable to do grate historical and magnificent arts and also they build huge lakes like the sea. Lake Nuwara, Lane Nachchaduwa, lake Tissa is some of examples and there are hundreds of lakes that you can see. The technology that they used to collect water as a tank is amazing."Ruwanwalisaya","Jaasirimaha Bodhiya" is the most important and secret places situated in Anuradhapura and also we highly recommended you should go and get the experience.