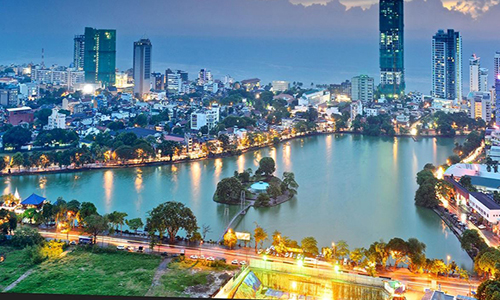 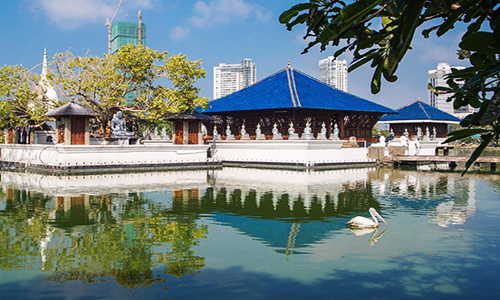 Colombo is the commercial capital and largest city of Sri Lanka. It is the financial central city and also the most popular tourism city in Sri Lanka. Situated in the western side of the costal and includes Sri Jayewardenepura Kotte, the legislative capital of Sri Lanka and Dehiwala-Mount Lavinia. Sri Jayewardenepura Kotte is the capital of Sri Lanka. West-east sea rode's major port is Colombo. It is the major reason within 2000 years all over the world trades known the Colombo city. Galle Face Green, Viharamahadevi Park, Beira Lake, Colombo Racecourse, Planetarium, University of Colombo, Mount Lavinia beach, Nelum Pokuna Theatre, the Colombo Lotus Tower as well as the National Museum is the famous landmarks that you are definitely getting the experience. Galle face green is the most popular destination and also a residential place for the tourist. The Gangarama temple is the one of the most important temples situated around the Colombo city. The architecture of the temple belongs to Srilanka, Thai, and Indian and also Chinese mixed. Viharamahadevi Park (Before known as Victoria Park) is surrounded by Srilanka national museums and urban council. The park is the most ancient and largest park that Colombo have and it included a large statue of Lord Buddha. Independence Memorial Hall Square, Pettah Floating Market and Old Dutch Hospital are newly added landmarks of the Colombo city. The world trade center tower is the most important and recognizable landmark belongs Colombo and the nearest town of Bank of Ceylon is the other main point. Before the skyscrapers were built it was the Old Parliament Building that stood majestically in the Fort district with the Old Colombo Lighthouse close to it."Nelum Kuluna"(Lotus Tower) is the other magnificent creation of most reason history and is it an amazing experience once you have a visit it. Nelum Pokuna the indoor auditorium is the other beautiful palace hat you can add to list.